MOSCOW (Reuters) – Valentina Tereshkova was hailed as a hero when she became the first woman in space in 1963.

Now 83, she has become a figure of hatred for some Russians after this week introduced a constitutional amendment that could allow President Vladimir Putin to remain in power until 2036.

It has also been widely ridiculed by critics on social media.

"Tereshkova – the first woman who bravely traveled into the cosmic cold and darkness and then brought the whole country there," said a message on Twitter announced by Kremlin critic Alexei Navalny.

Opposition politician Dmitry Gudkov wrote: “All this obscene confusion about the constitution was conceived for a moment … two new terms for Putin. Tereshkova, who still remembers Stalin (Soviet dictator Josef) well, did not disappoint. "

A household name in Russia, Tereshkova, who has a number of state honors, including a Hero of the Soviet Union medal, became the world's first astronaut in June 1963, spending 71 hours in orbit aboard a Soviet Vostok spacecraft.

A staunch supporter of Putin and the traditional values ​​he defended, she has been a parliamentarian in the lower house of parliament since 2011.

His amendment, provided it is supported by both houses of parliament, allows Putin to ignore current constitutional limits and run for president again in 2024, potentially paving the way for him to serve two more consecutive six-year terms.

The measures were applauded by Putin's admirers, but critics accused him of conspiring to remain in power for life and blamed Tereshkova.

A petition, which has received nearly 8,000 signatures, calls for Tereshkova to be stripped of her title of "honorary citizen" of Tutayev, a city northeast of Moscow, close to where she was born.

"… Tereshkova actively participated in the program that some people are calling a coup," says the document, adding that it had discredited the honor of the city's residents.

Another, with more than 3,000 signatures, asks that Tereshkova Street in the city of Artyomovsky be renamed.

None of the petitions has legal force. 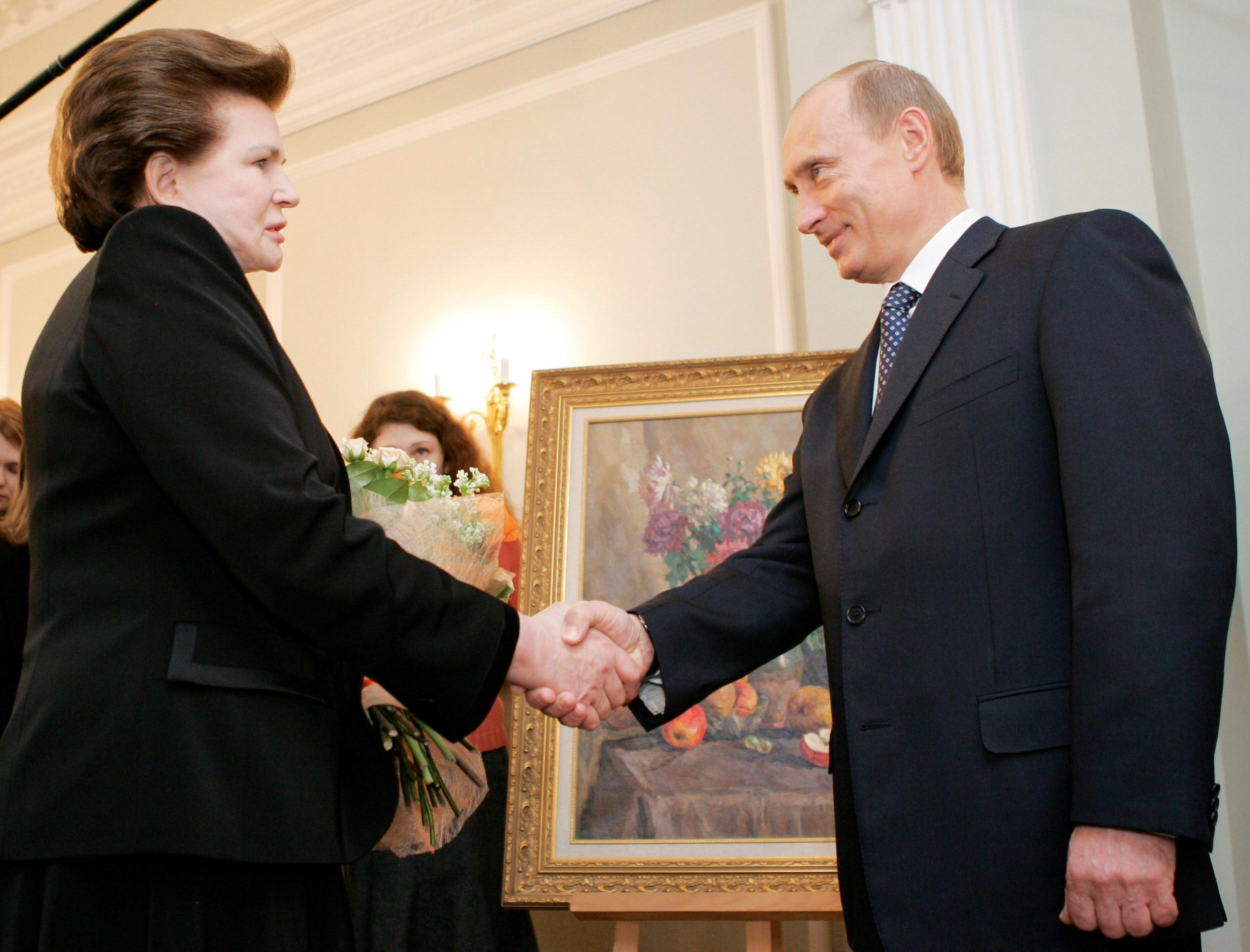 Putin's allies, including Chechnya's leader Ramzan Kadyrov, and parliamentary speaker Vyacheslav Volodin, have joined in their defense, praising her proposal and condemning the attacks on her for not being patriotic and orchestrated from abroad.

"I don't even want to talk about these people who don't love the country," she told the RIA news agency.