At this year's MWC, Huawei introduced Mate X, its first folding smartphone. However, due to problems involving the United States and other complications in its development, official sales were postponed.

Fortunately, Huawei CEO Richard Yu has promised that the device will hit the market in October. To corroborate this information, a new report from China points out that Mate X is already being mass produced and that the deadline given by the executive will be met.

The report's Sina Technology Company said making a folding screen is very difficult, which would be expected given that the technology is still relatively new. The company also cites two main reasons why Huawei did not start selling Mate X before.

The first was to adjust the robustness and durability of the folding screen so as not to experience the same initial issues as the Galaxy Fold. The second was to optimize the user interface, as some applications may not behave as expected when changing orientation or expanding the screen.

Therefore, it is very clear that Huawei wants to remedy all bugs and defects before placing the Mate X on the shelves, certainly in order not to receive heavy criticism as happened in the Samsung folding. 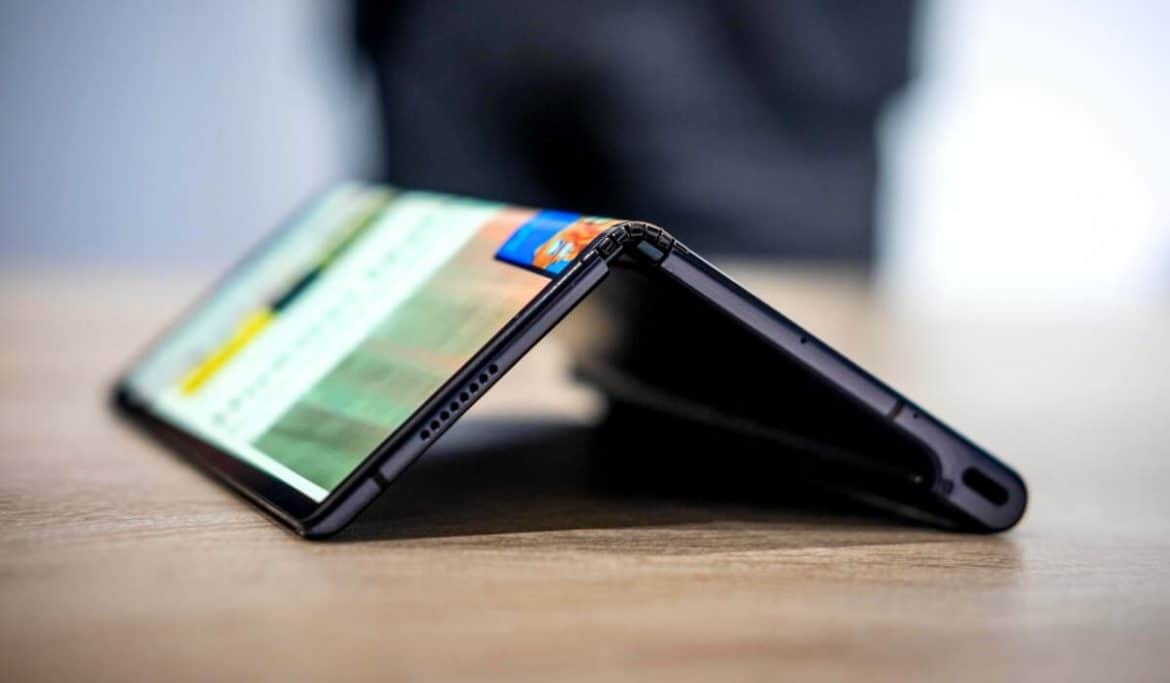 At the presentation event, Huawei announced a price of about $ 2,250. Let's wait to see if the company intends to maintain this value or has decided to insert the new Kirin 990 announced last month to deliver more power, something that could increase the final price.