(Leak) One of the new features of PS5 is a disappointment … 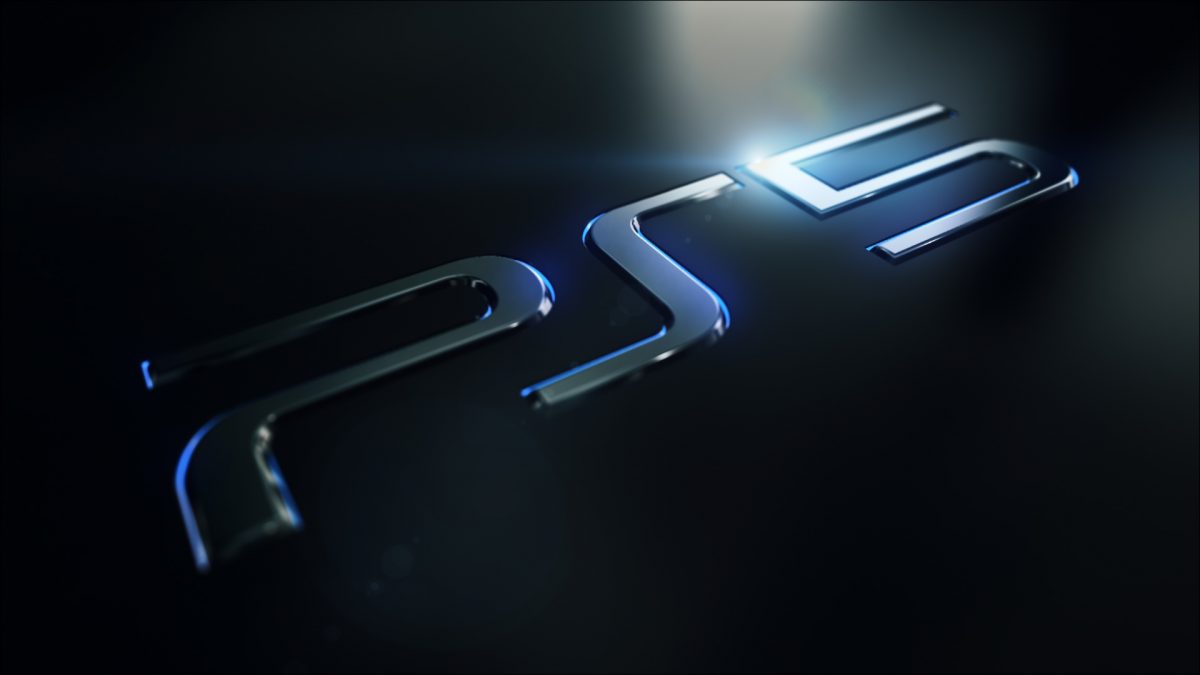 We are in the middle of February 2020, so it shouldn't be too long before Sony reveals a few more things about its new console. In fact, it was expected by many that the press event would be held at the end of this month or the beginning of the next, but it seems that the Coronavirus has already ruined those plans.

Having said all that, with the news about the new console dropping in tone, we have to talk a little bit about a ‘leak’ that just hit the Internet. After all, one of the most interesting features of the new generation console from Sony, could have a terrible negative point for the video game industry.

So a few months ago we learned that Sony was working on a virtual assistant designed just and only for games. A kind of Siri, who would accompany you on your daily epic adventures. Something that would offer you performance statistics, and even tips on how to defeat a boss. Interestingly, the Sony PlayStation virtual assistant would also have a mobile app to monitor all events and game content.

A 'leak' that gained more momentum when several patents arrived on the Internet, as well as confirmation that the new DualShock 5 would feature a microphone.

However, a new patent published by Sony at the end of last month seems to erase a lot of good things about this feature… After all, the virtual assistant will offer a micro-transaction system, in case you have difficulty with any specific boss or level. In short, everything was created to make more money, not to raise the quality of the gaming experience.

That is, as you can see in the image above, the PlayStation Virtual Assistant will even be able to answer some pertinent questions. However, it will respond with something like, "80% of players defeated this boss using item X. Do you want to buy?"

What besides being just another way to withdraw money from players, it also means that everything we do in-game will be monitored by Sony! In order to earn even more money via micro-transactions.

Having said all that, even if you have no problem paying for small things in games. Do you think it is right to have your 11 or 12 year old son playing console, and out of nowhere a game says it doesn't hurt to pay to win?

Of course, in truth, this is just a patent … Something that may never reach the market. But still, I would be scared, very scared even of what the industry giants intend to do to increase their profits.

(Leak) One of the new features of PS5 is a disappointment … – Besides, what do you think about all this? Share your opinion with us in the comments below.