Meizu 16s Pro Plus to be released soon

In August this year, Meizu introduced the 16s Pro, its latest high-end smartphone. Now, thanks to a billboard in China, we know that the company plans to launch a Plus version that presumably will have a larger display than the current model.

This is believed to be the biggest difference between the two, as the Meizu 16s Pro Plus should deliver the same specifications as its predecessor. Of course, nothing prevents the Chinese brand from applying other changes, but this is not expected.

The image shown by the billboard makes it very clear the same design seen in the Meizu 16s line, ie no notches and symmetrical edges. It is worth noting that as the screen of the device grows, companies will usually insert larger batteries, which would be a great addition as the Meizu 16s Pro doesn't deliver as much as its competitors.

So far, there are no precise details about the Meizu 16s Pro Plus, such as its actual specifications and prices, for example. However, the billboard confirms that it will be sold in white. Remembering that Meizu should launch another smartphone on October 23 in China: the 16T. So there is a possibility that these two phones will be made official on the same day. Let's wait to confirm (or not) all this. 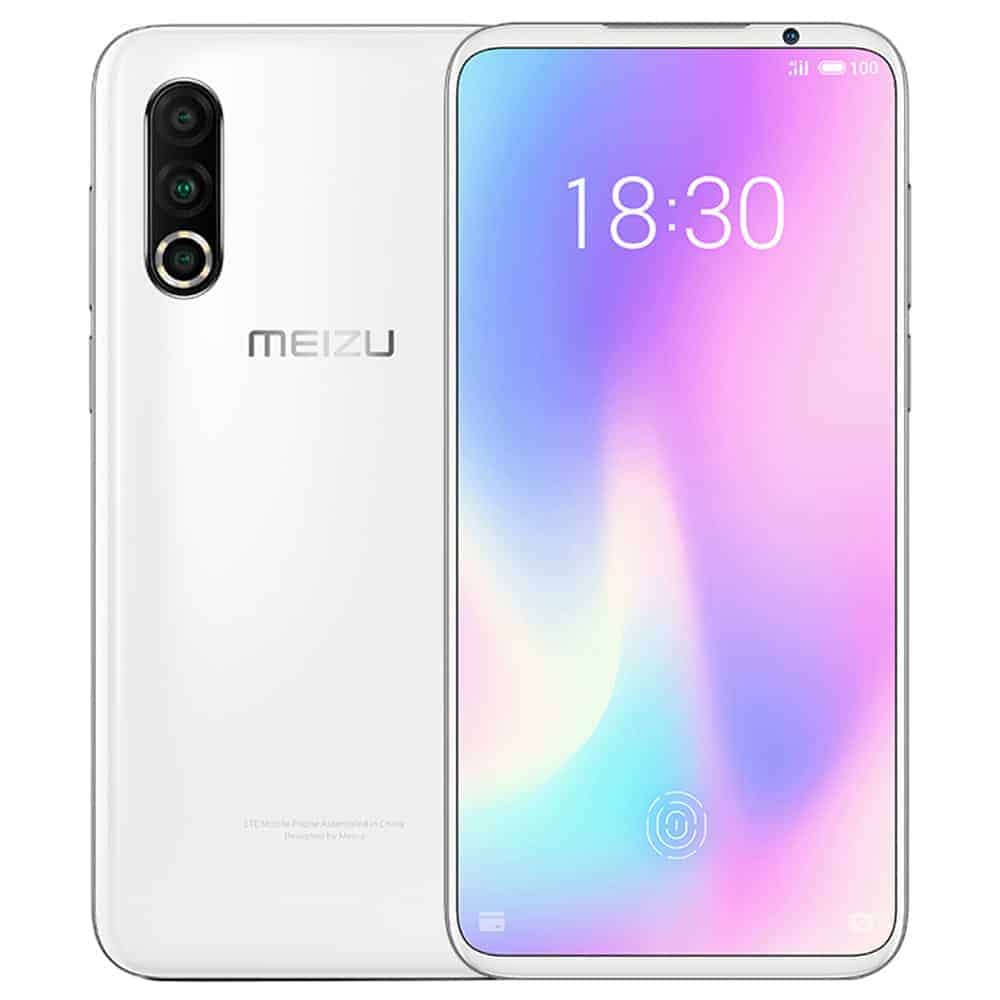 Inside we have the Snapdragon 855+ processor with Adreno 640 GPU. There are variants with 6GB or 8GB of RAM and 128GB or 256GB of internal storage. In the camera department, there are three sensors at the rear, the 48MP main, the 20MP telephoto secondary, and the 16MP wide-angle tertiary. The front camera is 20MP.

A 3,600 mAh 24W charging battery keeps the Meizu 16s Pro powered on, while in software, the Android Pie-based Flyme 8 interface is factory-installed.