New information on the Huawei P40

There is a lot of information and rumors circulating about the Huawei P40 series. This + series consists of Huawei P40 and Huawei P40 Pro, but we must not forget that last month the Huawei P40 Lite was launched in Spain in a very discreet way. An event to launch the top of the range P40 is scheduled for this month on the 26th in Paris. But even so there is already information circulating the internet.

At the event mentioned above (March 26), the company is expected to launch two P series devices (the P40 and the P40 Pro). 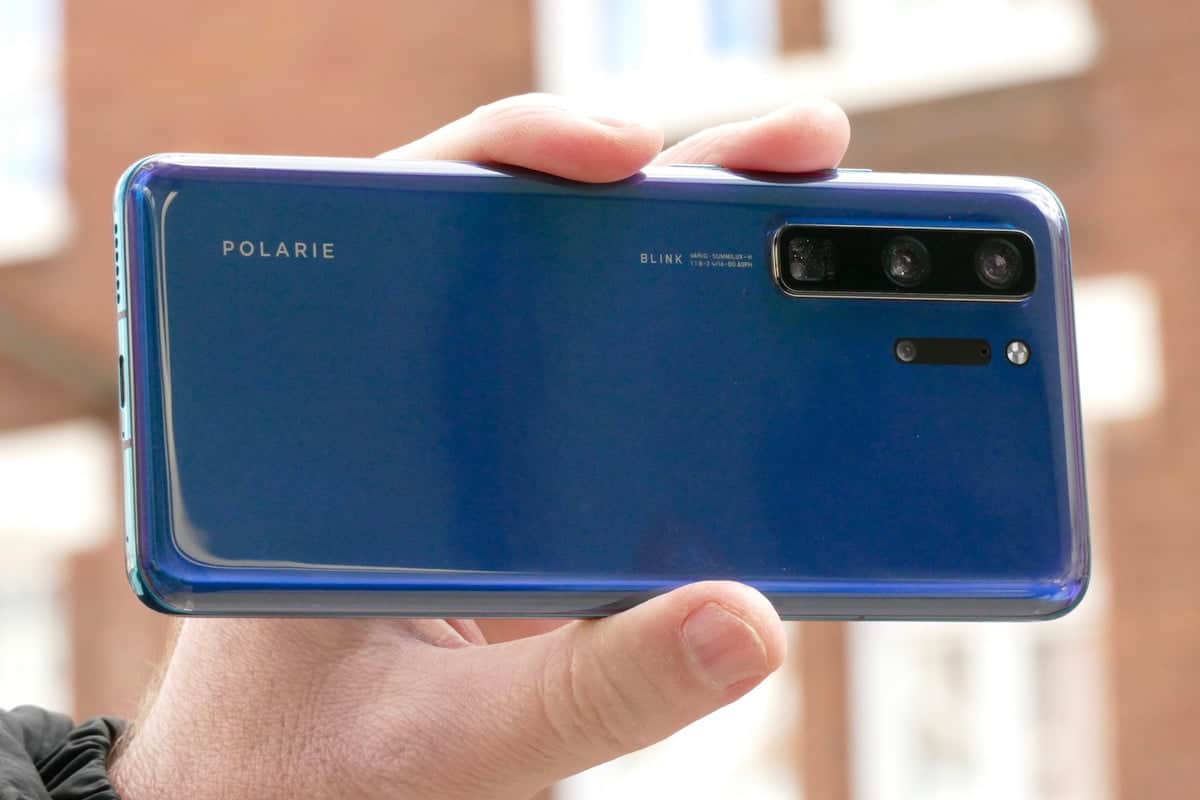