There is not even concrete information from Sony regarding the release of Sony's new generation console, presumed to be PlayStation 5, however, it seems that there are rumors that a revised and better version, a pro version, is available ( professional).

The rumor comes from Zenji Nishikawa – a Japanese technology journalist – who says, "(…) the goal is for the PS5 and PS5 Pro to be released simultaneously." This comment has raised some murmurs among the community, since this same journalist is inserted in the streaming community on the Youtube platform.

This rumor comes at a time when there are strong suspicions and convictions that the Japanese manufacturer is planning to sell two consoles with “different driving forces” to the public. Thus, this statement leads us to make sense of this whole scenario, even more so, when we are told by a journalist so influential in the middle and who probably has his knowledge of the market.

Being a rumor, the doubt remains not because of its credibility, but the fact that it is not confirmed information. Nishikawa's track record shows enough credibility as he predicted the arrival of PS4 Pro before its announcement in 2016. More recently, in 2019, he announced the possibility of having a Nintendo Switch Lite, and once again was not mistaken. 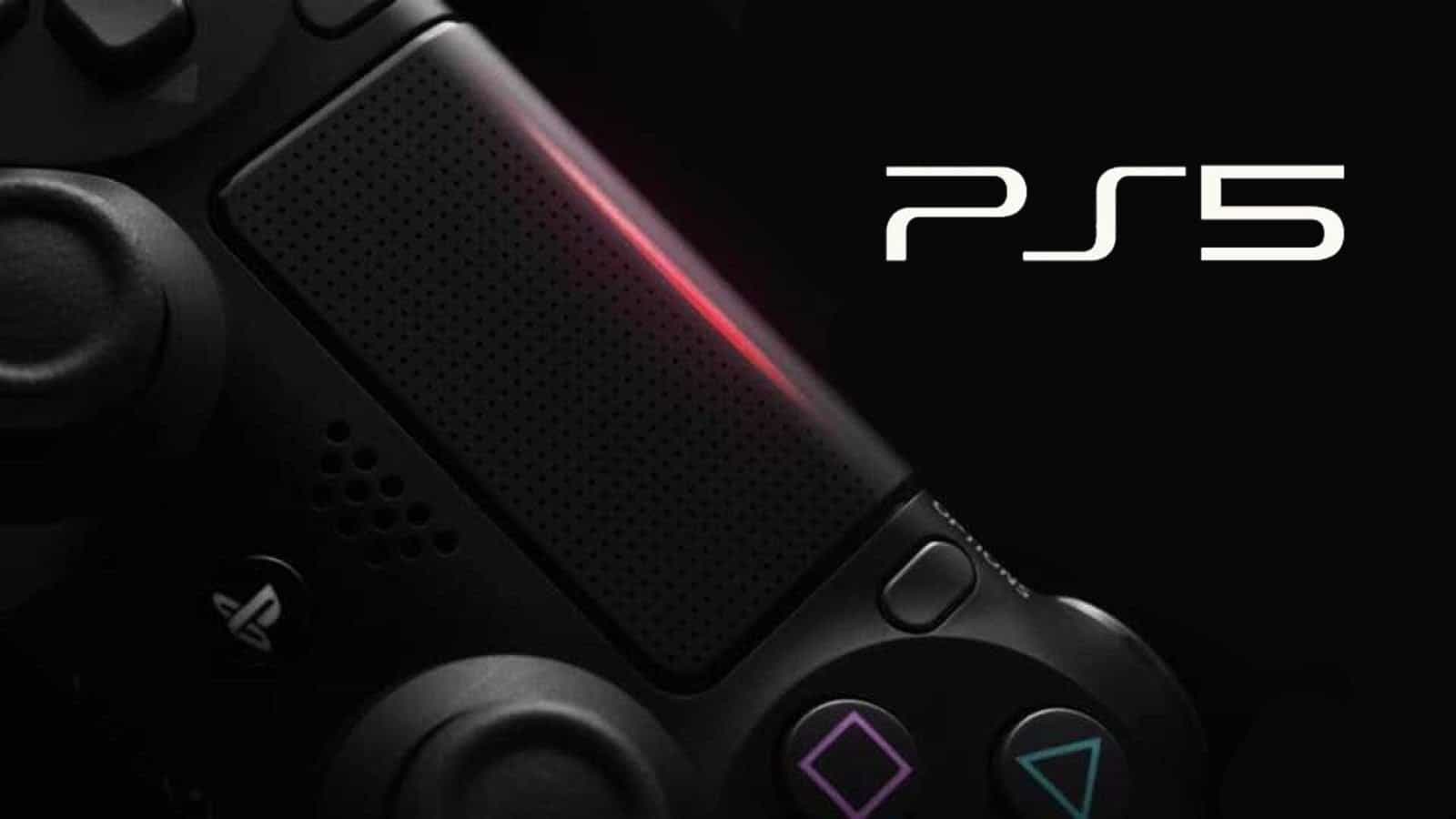 What makes it difficult to see a PlayStation 5 Pro in the near future is the fact that we know the new generation comes with an SSD disc, 8K resolution support (at a time when not everyone has 4K yet) and new Ray-Tracing technology. . This makes it hard to see what they can best offer in a Pro edition. “Offering a PlayStation 5 Pro would obviously overshadow the launch of a standard PS5 and although it could potentially raise more money from fanatics – the people who would buy it. a console at launch, no matter which – would be completely underestimated by any attempt to sell a PS5 as a state-of-the-art machine. Pushsquare.

What do you think will happen when the PlayStation 5 is released? Leave your opinion in the comments. True or not, we will surely find out between this year and next year (as confirmed by the Japanese manufacturer and producer).