Recently, a new smartphone from Huawei has been certified by TENAA in China. At that time, we only had his model number “ART-TL00x”, but according to Evan Blass, it will be called Enjoy 10, a more basic alternative to Enjoy 10 Plus made official last month.

Now, after releasing images showing the design of the device, the Chinese regulator has revealed some of its specifications. Enjoy 10 will be released with 6.39 ″ screen with HD + resolution. Its processor is the Kirin 710F. At the back, there are two 48MP + 8MP cameras, while the front also delivers 8MP.

To keep the device turned on, Huawei inserted a 3,900 mAh battery. According to a leaked rendering by Evan Blass, Enjoy 10 will be sold in at least three color options: blue, red and green. Unfortunately, TENAA images show no fingerprint reader on the back, and considering that it is a more basic phone, it is highly unlikely to be under the screen.

So far, there is no information to reveal the release date of Enjoy 10. Therefore, we will have to wait for some official announcement from Huawei or other leaks. As said before, this handset will be a more basic variant of Enjoy 10 Plus, intermediate of the most interesting Chinese manufacturer. 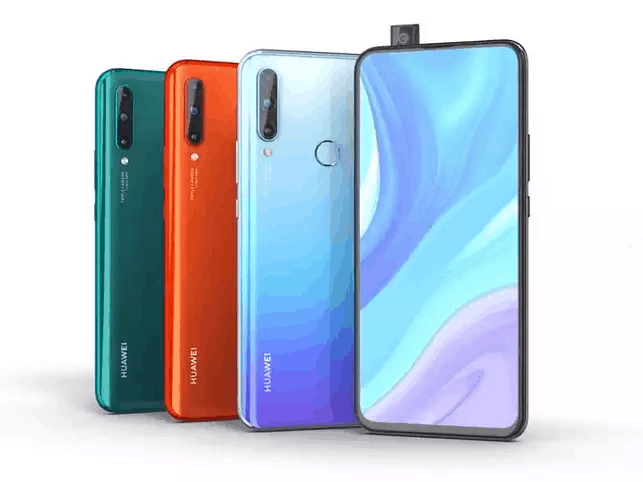 There are variants with 4GB, 6GB or 8GB of RAM and 128GB of internal storage, expandable via microSD. In the camera department, there are three sensors at the rear, the 48MP main, the 8MP wide-angle secondary, and the 2MP deep tertiary. The retractable mechanism houses a 16MP camera.

Finally, we have a 4,000 mAh battery with 10W charging. In software, the Android Pie-based EMUI 9.1 interface is installed.