The "Ghost Experience" mode will come on March 24 for Tom Clancy’s Ghost Recon Breakpoint, as one of the most promising modes. According to the development team, the player will have the opportunity to choose their own parameters within the title or choose the pre-defined settings.

The expectation is great, since the launch of the title has generated some controversy in view of the space-time attributed by the producers in relation to the publication of new titles. Will this mode save the title, Breakpoint, from a long-awaited failure? Follow us and understand how this new game mode works!

Last year, the development team invited some of the elements of the Delta Company to come to the studio in Paris to conceive more realism and immersiveness to this new game mode. It is known that the Ghost Recon series seeks a narrative and gameplay associated with special operations and tactical planning – something that was not being achieved by Ubisoft, in this latest title, Breakpoint. Will the team be able to return to the production company's initial objective?

After a few months in development and after several tests performed by all types of players, including members of the Delta Company, the title players themselves, and new to the franchise, the new Ghost Experience has arrived, which promises to adapt to the tastes of the player without restricting to standard gameplay. 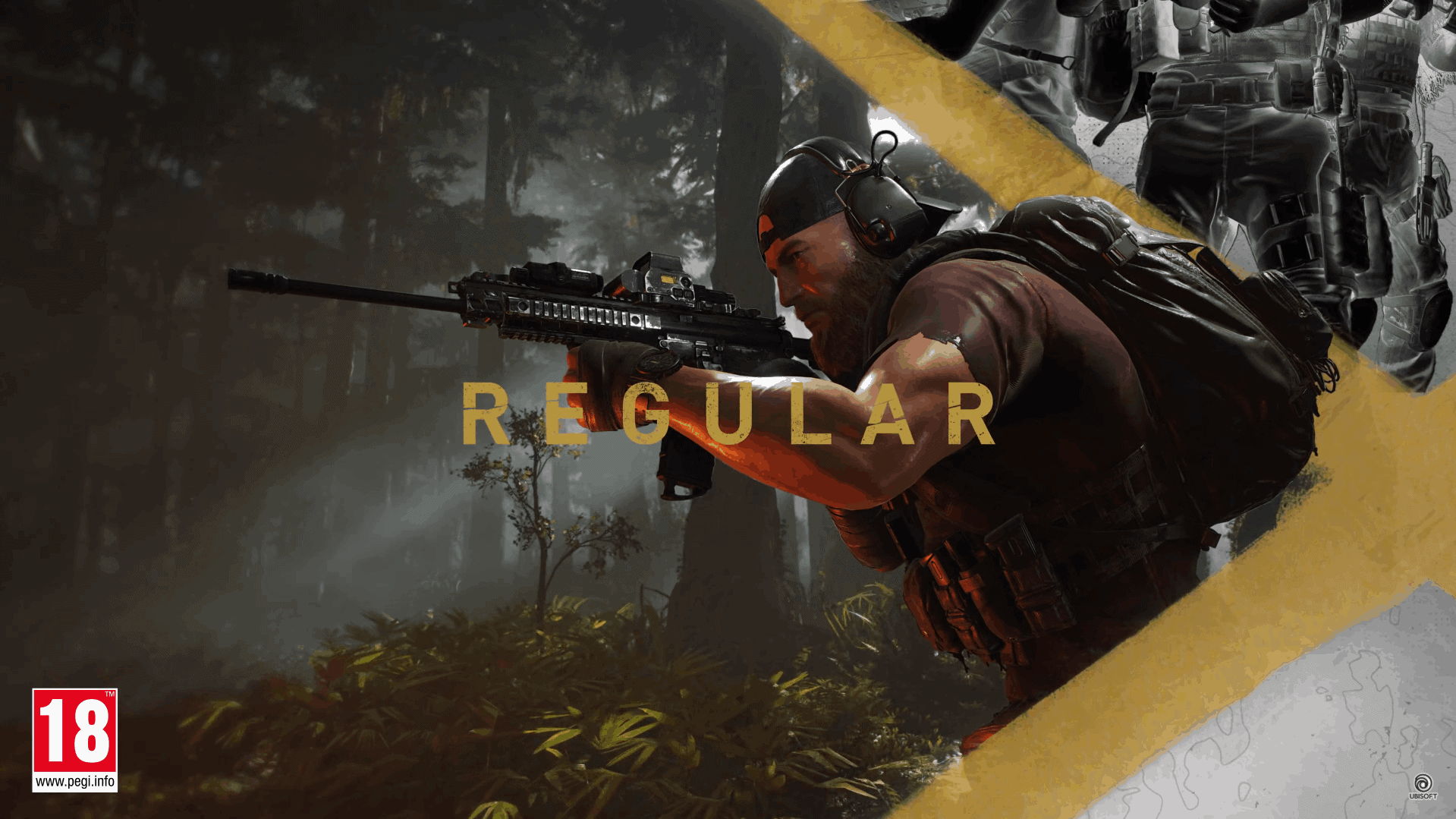 When you start the title, you can find two predefined options or configure your own changes: 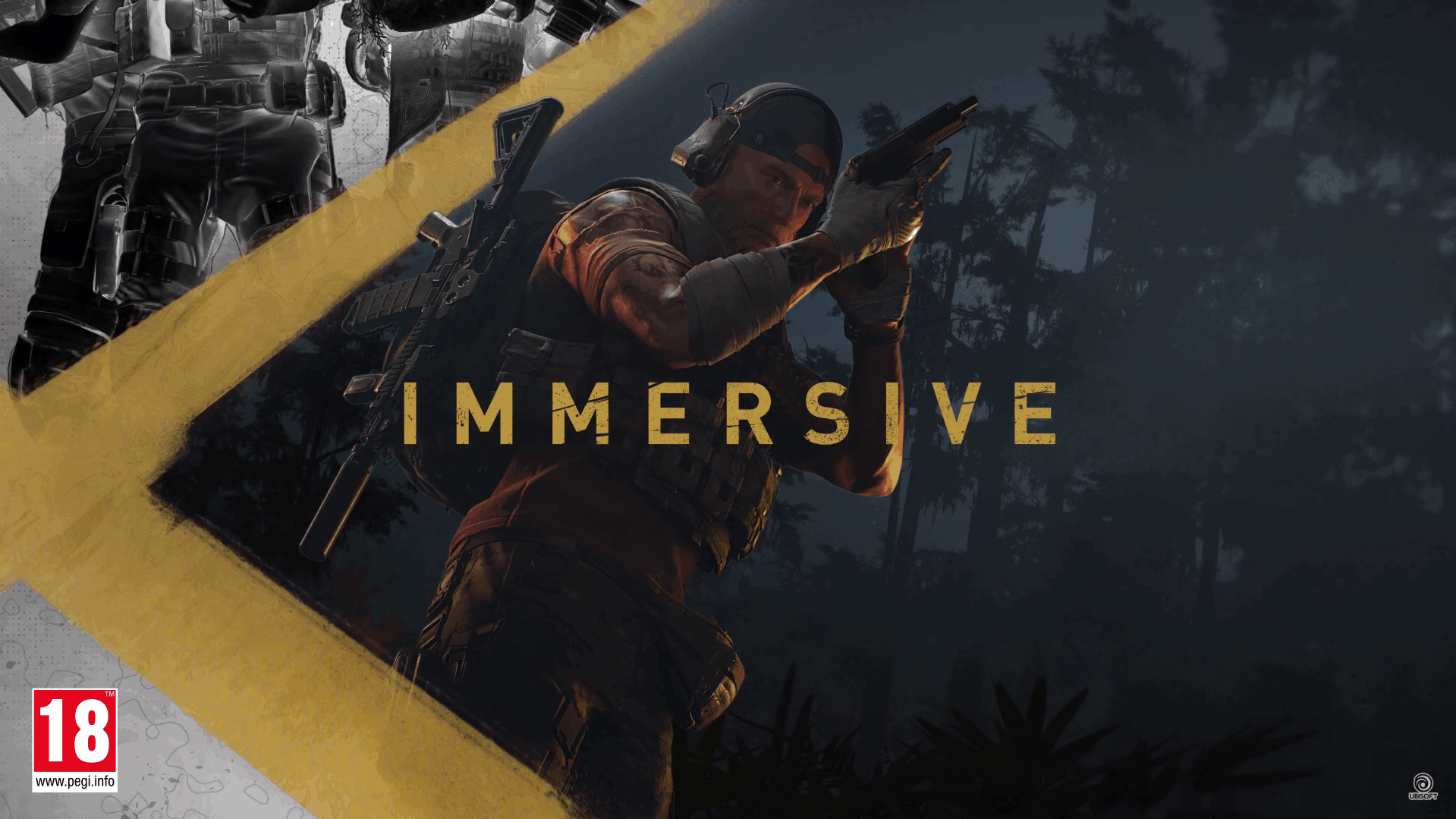 Create your own Ghost experience!

It will be possible to choose from a variety of settings suggested by the community – which has been heard, especially for the development of this mode.

Both standard and immersive experience can be played on any difficulty, which can be chosen from the settings. The selectable settings are as follows: 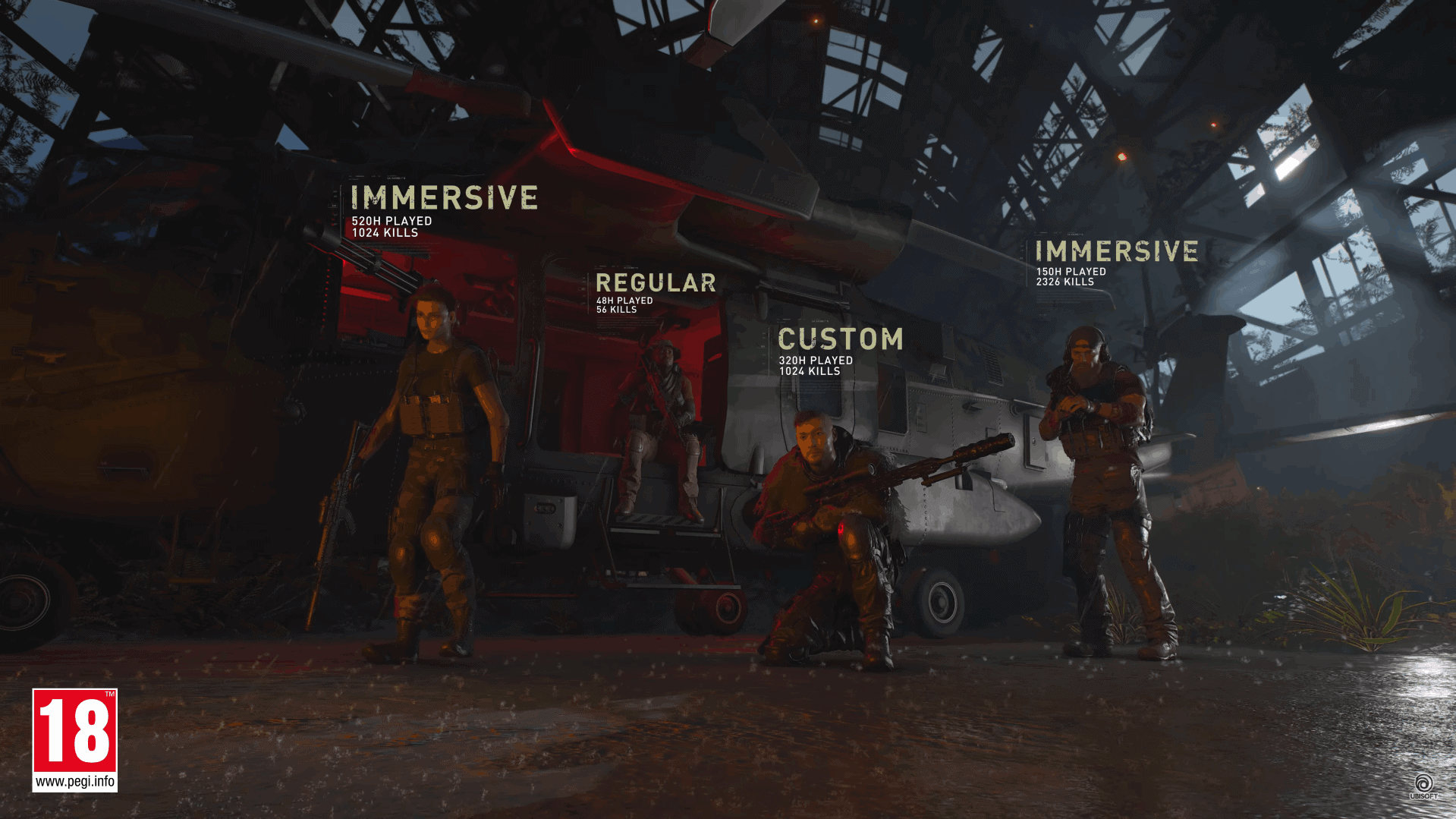 The difficulty settings of the tactical mode will be four, fully customizable: "Rookie", "Accepted", Veteran and Elite.

The Elite category, for example, will have the following settings:

The immersive experience mode defaults to the tactical Veteran difficulty, while the standard difficulty is referred to as a tactical asset. Once you select your mode in the settings, you can change it at any time.

Play with your team!

The settings selected through the most common mode will not be shared cooperatively with your teammates.

As with the type of difficulty selected, your choices will only apply to you, which means that no matter what players you play with, only the previously defined selections will apply.

Like what has been happening with Tom Clancy's The Division 2 end-game, Breakpoint, from the same universe as the series, has been adopting this solution, which seems to have come to stay – and be one of the best solutions for both games, as far as quantitative assessment of power is concerned.

This setting will work in the same way that it has worked in the game so far.

By disabling Gear level settings, you will experience the following effects on your gaming experience.

This level associated with your equipment will continue to be monitored and recorded throughout your progress and evolution that occurs in the world of Breakpoint, ensuring that when you activate this mode again, everything has followed your evolution.

Raids and Ghost War mode will continue to use the Gear level. The first time you switch between active and inactive, in this mode, your weapon set will double.

The Titan project will only be accessible with the “Gear level” mode active. Several settings associated with PvE will be changed based on the duration of the raid: Difficulty – Enemies, Diculty – Tactics and immersive exploration mode.

As soon as you go to Ghost War mode, you will automatically activate the Gear level settings and various elements of the PvE will be changed: Difficulty – Enemies, Difficulty – Tactic and immersive exploration mode.

When you get back to PvE style, your settings will return to the starting point, before joining Ghost War mode.