The four games that will be part of next month's Xbox Games With Gold have finally been announced. And apparently Microsoft has made a point of going from "8 to 80". This is because among the four titles we will have one that is more aimed at children and another one of terror aimed at the most fearless. Therefore, variety is certainly not lacking.

So this month's games will be nothing less than Tembo the Badass Elephant, Friday the 13th: The Game, Bolt, and even Ninja Gaiden 3: Razor’s Edge. But we will explain all below.

After all, what games are these?

Starting with the most kid-friendly game, we have the fantastic Tembo the Badass Elephant. Where the main objective of the players will be nothing less than trying to pass a series of obstacles to save the city of Shell City from the clutches of a ghost organization. However, the entire mission will not be easy, and players will have to give their all to defeat all monsters. 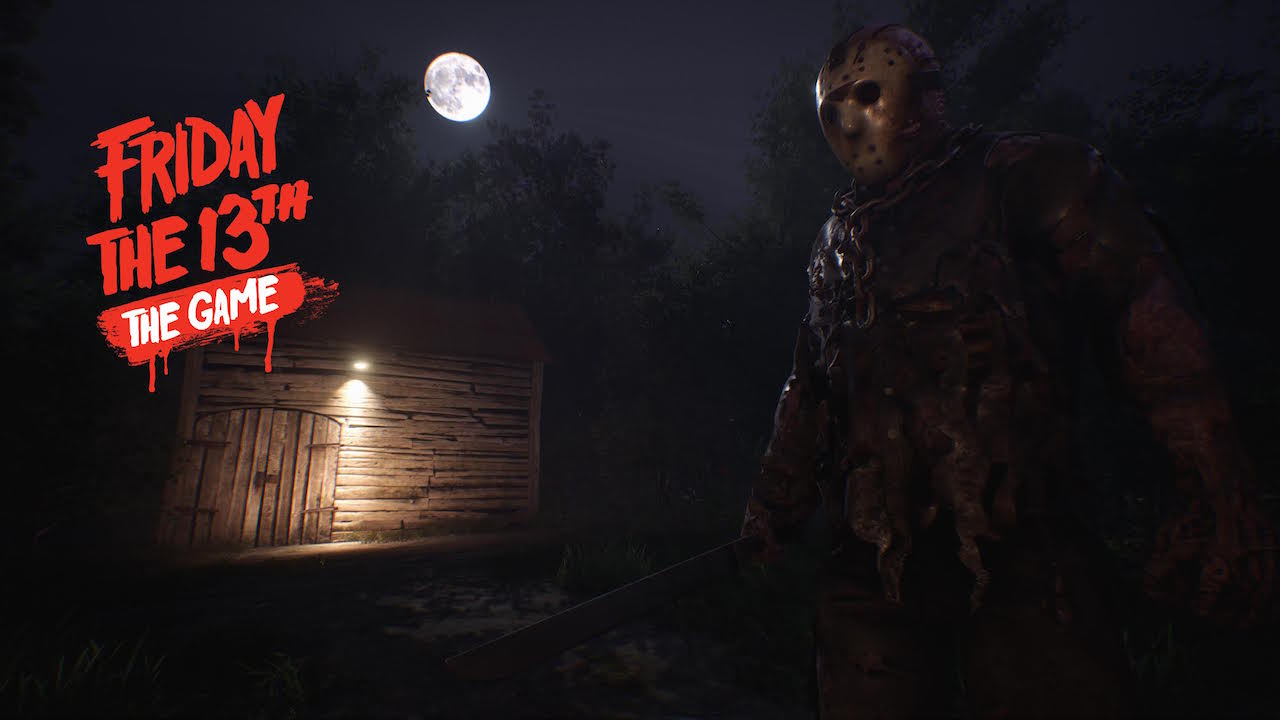 Friday the 13th: The Game is the second game on the list and in fact we can admit that it is the best. This is because during games, players will only have two sides available. Or they'll play the fearsome Jason Voorhees, or the campers staying in that camp.

So play with several friends and pray that Jason might be your character. However, if you are one of the campers look for your mates on the map and play as a team to leave the island.

The third game on the list is Bolt where the main character is the famous dog from Disney movies. So if you happen to be watching cartoons, you will surely meet this fantastic dog.

That said, you will have to make good use of Bolt's powers in various places on the planet, such as Italy, Russia, China, the United States or even Australia. So that you can destroy everything that is bad. But are you ready for this adventure?

Last but not least, here comes the fantastic Ninja Gaiden 3: Razor’s Edge. Where players will play Ryu Hyabusa in the fight against the most dangerous demons ever.

So if you were looking for a really bloody game, then Ninja Gaiden 3: Razor’s Edge is indeed perfect for you.

In short, these are the Xbox Games With Gold that will be released throughout the month of October. So stay tuned for all releases and don't waste time installing them all.

The Xbox news “Games With Gold” from October has finally been announced! first appeared on Leak.

Alison Pill: What’s in My Bag?

Calm! PS5 production will not be...